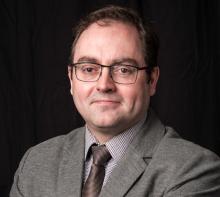 Dr. Felix A. Barrio is Head Manager of R+D+i, Industry and Talent of INCIBE, the Spanish National Cybersecurity Institute, since 2017. He holds a MSc in Sofware Engineering and a Doctoral degree from the University of Salamanca.
Since 2014 he is Associate at Department of Mathematics in the University of Leon and at University Isabel I. He holds CISM and ISO 9001-14001 Auditor credentials.
Since 2007 he has held management positions in Cyber Security for the Spanish Government and as coordinator of the Spanish UNE JTC1/SC 27/WG1 lead the translation team of ISO 2700X:2013 standards.