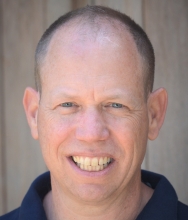 Gili is the Founder of Cyberstarts, the Cybersecurity founders-powered VC, and he has also been a General Partner at Sequoia Capital since 2009. Gili founded and led two private companies in the enterprise software market until their acquisitions by EMC and IBM. His first venture, Sanctum, pioneered the Application Security space. Earlier, Gili worked for 10 years at the Israeli Intelligence agency, and for that work, he was awarded the Israel Security Presidential award in 1996. Among many inventions, Gili is also the co-inventor of CAPTCHA, one of the world’s most popular security algorithms.